German Cabinet and Bundesbank Are in Close Communication on CBDC Issues 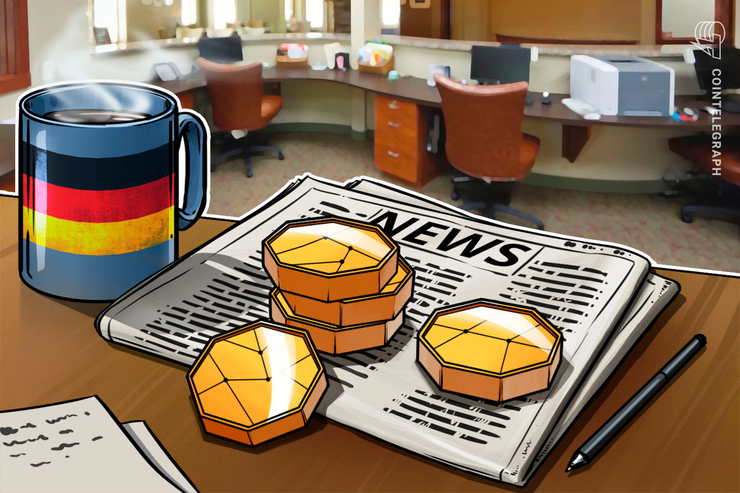 The Cabinet of Germany and Germany’s central bank Deutsche Bundesbank are working together closely on issues related to central bank digital currencies (CBDCs).

On Aug. 29, Germany’s federal parliament (Bundestag) published official feedback to a request from parliamentary group the Free Democratic Party, which asked the Cabinet to respond to six questions related to CBDCs in July 2019.

In the document, dated Aug. 16, the Cabinet answered all questions by the group, citing major reports and surveys in the space, including a January report by the Bank of International Settlements (BIS). Specifically, when asked about its knowledge or insights about CBDC, the Cabinet cited the BIS, claiming that 70% of global central banks are engaged in CBDC work, but only two have concrete plans to issue digital central bank money.

The Cabinet emphasized that Sweden is the only country in the European Union that is currently considering issuing CBDCs. However, a final decision about CBDC issuance has not been reached, the authority stated. In addition, there are some concrete CBDC plans in Uruguay but shakey pilots have led to uncertainty as to future implementation, the Cabinet wrote.

The authority outlined a similar situation with the Chinese Central Bank that launched a research program on the possible issue of CBDC back in 2014 but is still experiencing a lack of clarity regarding the issue. The Cabinet also cited Venezuela’s Petro (PTR) project, referencing a 2018 Reuters report claiming that there were still no transactions in the oil-backed national cryptocurrency.

In July 2019, the head of Bundesbank Jens Weidmann expressed support for Facebook’s much-discussed crypto project Libra, claiming that global regulators should not suppress the initiative in its infancy.